Our Story
Our Goods
Find Us
© 2022 Millie Ray and Sons 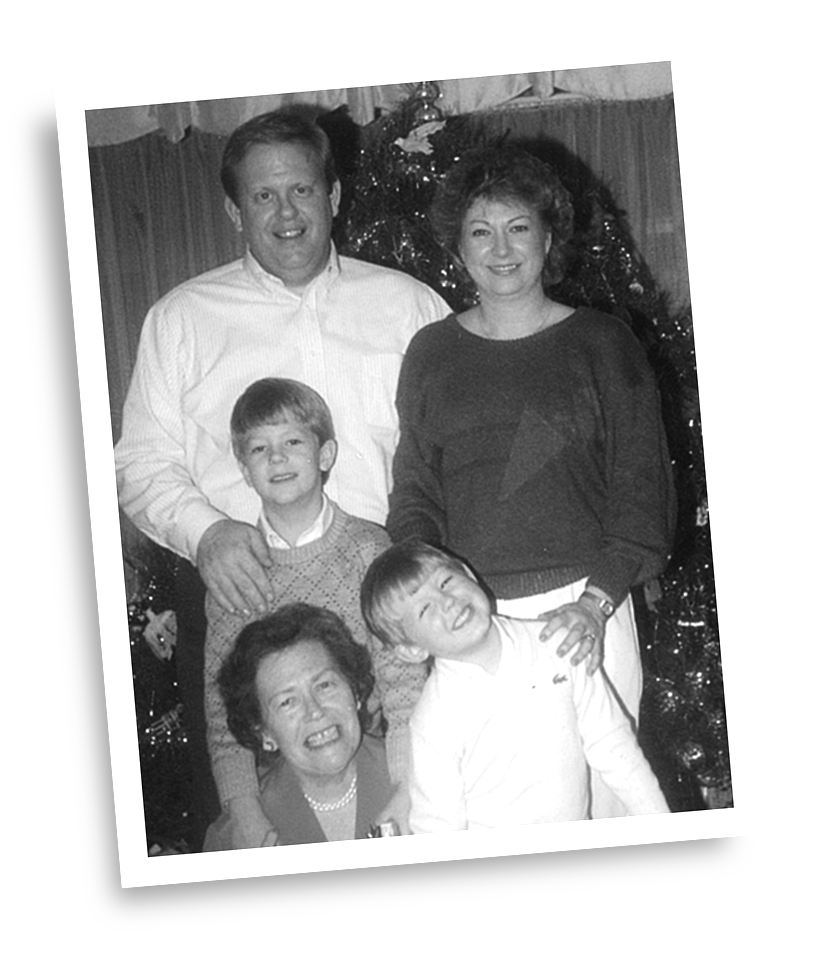 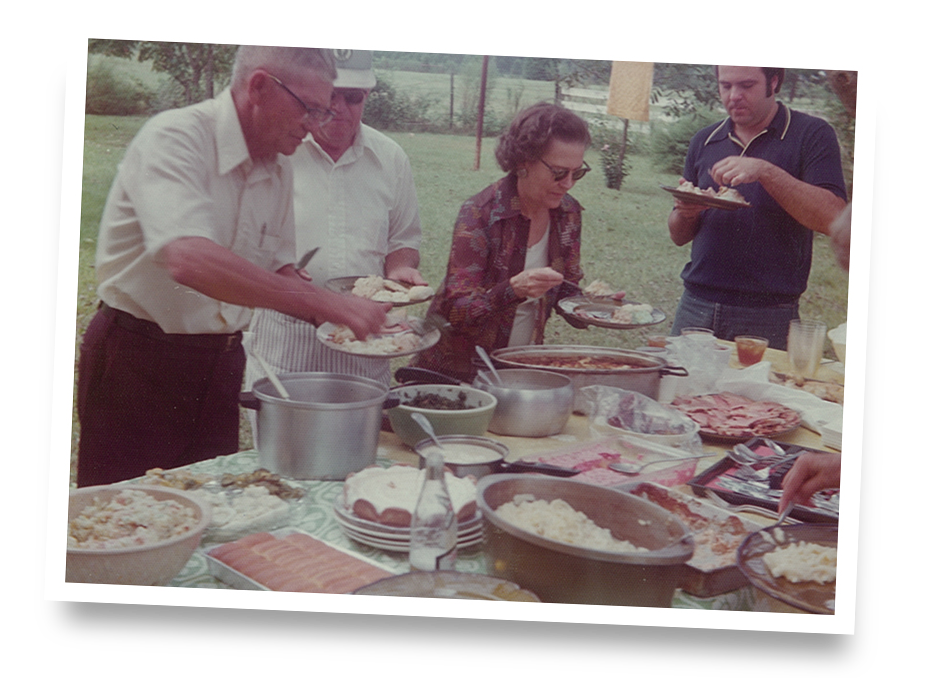 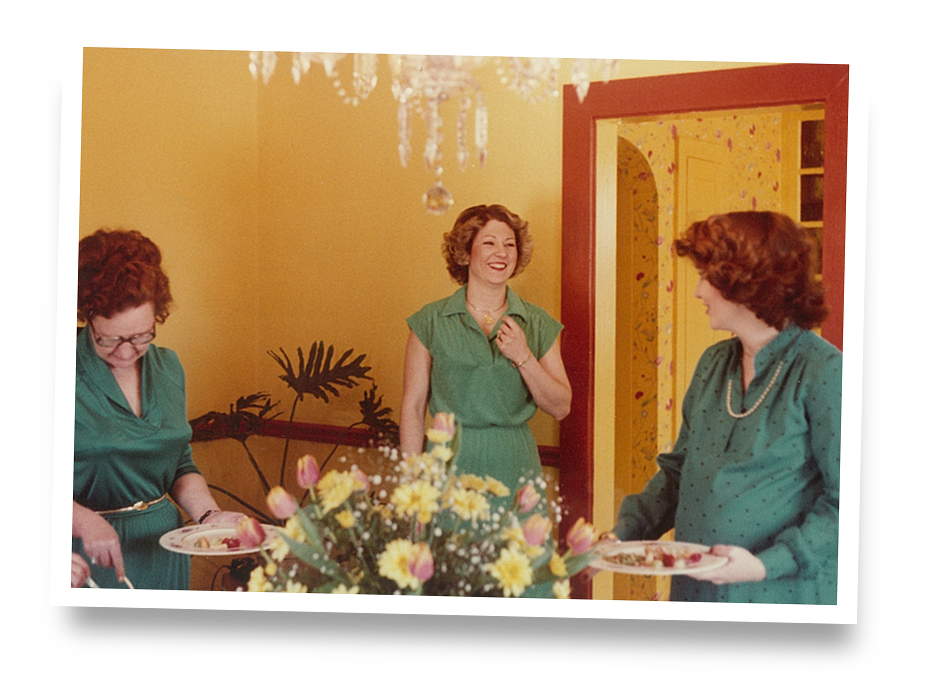 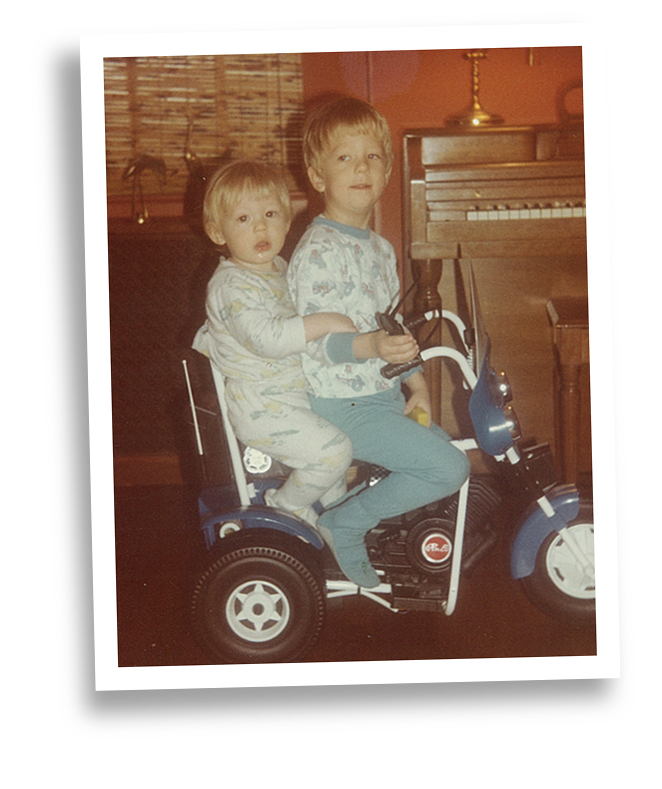 Millie Ray and Son's is about the invincible bond of love between a mother and her two sons. Love that is made manifest in the gift of rolls and the sacrifice of time and money and heart that went into each pan.

Millie Ray’s story begins in her Birmingham, Alabama kitchen in 1979. Millie, was a homemaker, mother of two boys, and wife to her loving husband Ben Ray. Like many Southerners of her generation, she was raised to bake homemade from scratch, and developed a deep love and passion for baking.

Millie Ray made her famous orange rolls for the first time in 1979, for her garden club potluck. She developed her recipe for orange rolls with the idea of creating bite-sized rolls. Bucking the tradition of baking the dough in one pan, she rolled out the dough and cut each orange roll to be placed in a muffin tin, and added fresh orange zest.

Demand from the garden club grew to larger circles, then to a full-time catering business. When the holidays came, her husband and two sons would pitch in to ensure the orange rolls never lost their hand rolled, made from scratch quality.

Millie’s two sons Ben and Ryan always believed she could sell orange rolls and other quality rolls such as her recipe for cinnamon rolls on a larger scale, and wanted to expand what their mother created. In 2010, Ben and Ryan joined the family business with a focus on independent grocers, butcher shops, farmer markets, and specialty stores known for fresh, quality foods. They first took sample cases of rolls to 10 stores in the Atlanta area and met with owners to gain their feedback. Within two weeks, all 10 stores called to request carrying the orange rolls in their stores.

Demand from larger distributors and regional grocery stores for increased retail distribution continued to grow, and the operation expanded out of their 550 square foot commercial kitchen. Between 2012 to 2022, Millie Ray and Sons added frozen, ready-to-bake cinnamon rolls, yeast rolls and buttermilk biscuits to their product line, based on their mother’s recipes and consumer requests to also include baking from two nut-free bakery facilities. In addition, find Millie Ray and Sons dinner twins in select grocer bakery sections.

Millie Ray and Sons’ story and mission continue as a family owned and operated business. From our beginning to today, Millie Ray and Sons makes a variety of freshly baked goods using fresh ingredients of uncompromised quality, baked with care and made to share with you. 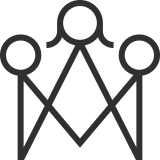